Let 16 and 17 year-olds vote in the referendum

Liberal Democrats in the West Midlands support MEP Catherine Beader, in the call for letting 16 and 17 year-olds vote in the upcoming EU referendum.

With support from LibDems in the West Midlands, Catherine explained "I have been a long-term campaigner for engaging young people in politics and have worked with Bite the Ballot, an organisation aimed at getting young people out to vote. Now I want to campaign to give 16 and 17-year-olds the opportunity to vote on the EU referendum.

"The result of the referendum will determine a great deal of our country’s future political and economic arrangements and thus, must be voted on by the youngest who shall inherit these conditions. 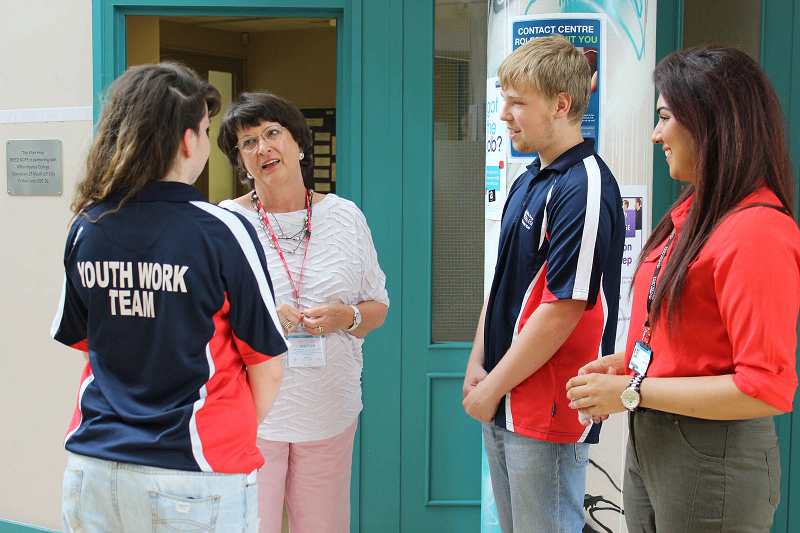 Catherine Bearder MEP speaking with young people about lowering the voting age to 16.

"In last year’s Scottish Referendum 16-17-year-olds were given the right to vote for the first time, and three quarters of them did. Almost all of them they would vote again in future. This shows that when young people are given the opportunity to become politically engaged, they do just that.

"Regretfully the Conservative Government was able to defeat an attempt to lower the voting age in the House of Commons, despite 265 MPs voting for it. But the battle for votes at 16 is not over yet. There will be more opportunities to change the voting age and ensure young people get their say. Liberal Democrats have campaigned for votes at 16 for years, and we will keep fighting to make it happen."

If you agree on increasing involvement of young people, please sign the Liberal Democrat petition to show your support for lowering the voting age.