A crash in Nurse applications shows how much we rely on EU citizens. 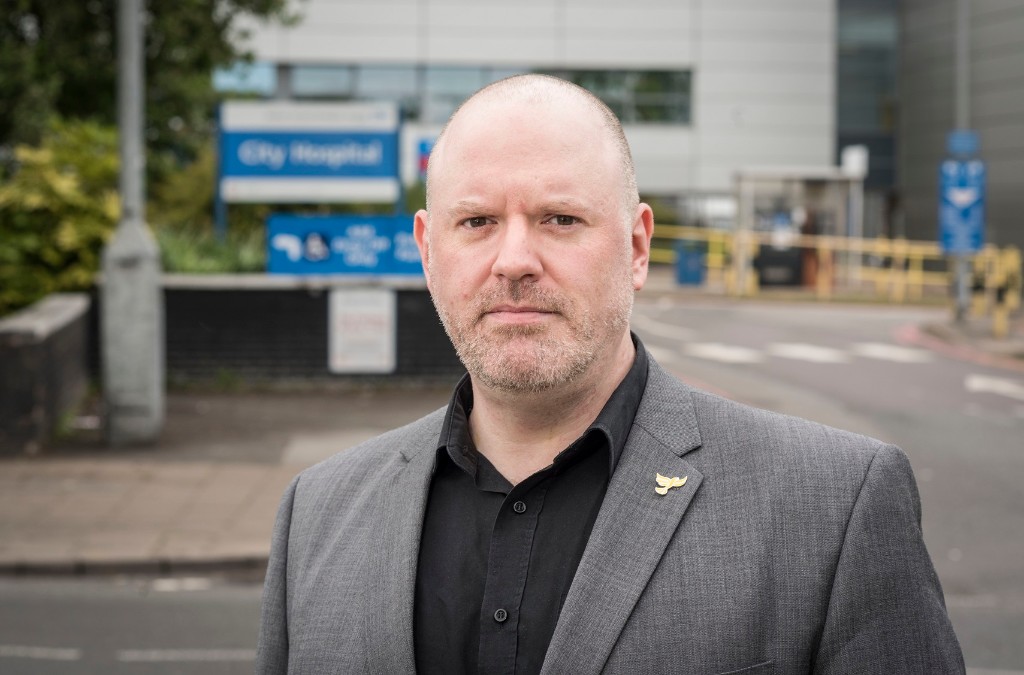 Commenting on the alarming figures in nurses from EU countries registering to work in the UK, Liberal Democrat West Midlands Health Spokesperson, and Lee Dargue, said:

“Time and again we were told impacts to our local services would happen, over fears of Brexit, were scare-mongering. We see, again, that it wasn’t project fear – but project fact.

“I agree with those who say we shouldn’t just focus on EU applications for NHS staff – but I have never called for that. I have called for ensuring our NHS gets the staff and the funding it needs to not only operate but to answer the growing needs it has.

“So it is a shame that Labour remain wedded to the Tories for a Hard Brexit, and in doing so seeking to damage both the ability to properly staff and properly fund our NHS. Representing Ladywood, I know how damaging this could be to Birmingham City Hospital

“We can start to improve this situation, by having EU citizens living here having their status protected. This relies on the Tories changing their heartless opposition to this, and Labour actually being an official opposition to the government.”