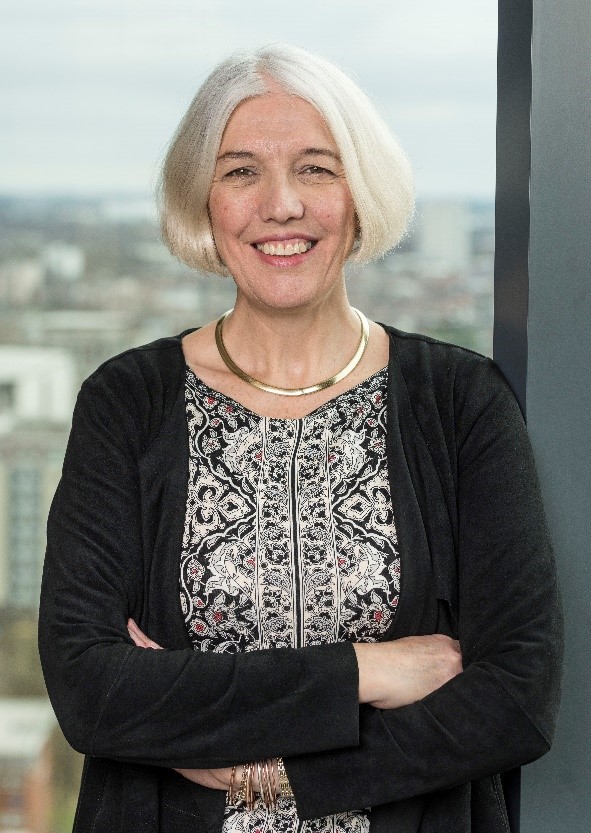 Positive Swing to the Liberal Democrats in Lewisham East!

Great to see Lucy Salek performing so well in the Lewisham East By-Election. Congratulations to all involved in this great and heartening campaign. The Liberal Democrats significantly increased our vote share, recording the largest swing (+19%) from Labour to Lib Dem in over a decade.

Lucy Salek and the Liberal Democrats have fought a proud, pro-European campaign that saw former Labour and Conservative voters switching support and rallying behind our campaign.

This result sends a message to the Labour leadership that it cannot take pro-European voters for granted and demonstrates very clearly the failure of Labour’s leadership in not clearly opposing the Conservatives' hard Brexit. 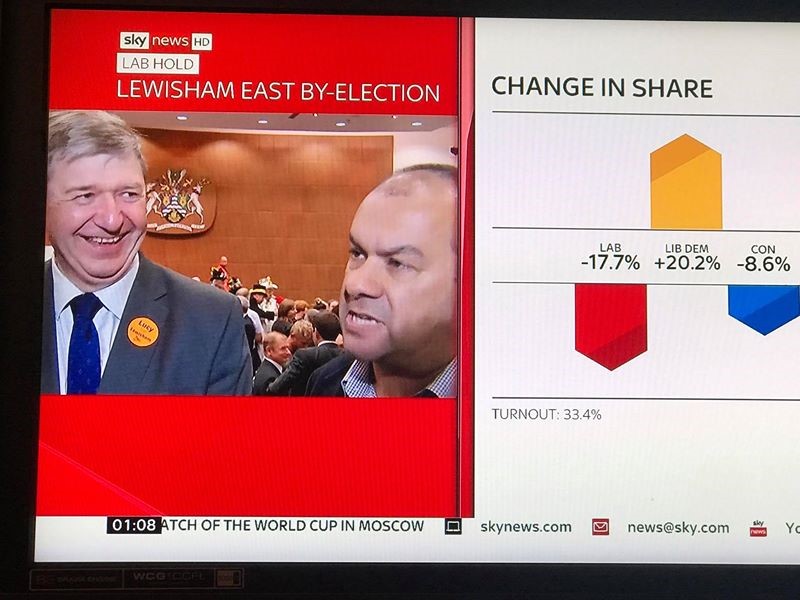 I am delighted to report that our first Regional Training and Development day held in Stratford Upon Avon School was a great success. Congratulations & sincere thanks to Jennifer Grey, our recently appointed Training & Development Officer and thanks too to Richard Vos for all his support.

The next Member Development event will be in Ludlow on 21st July and will be based on the ALDC ‘Motivate’ training focusing on campaigning development. A further new member session will be held in September in Solihull.  We are looking to include ‘Unconscious Bias’ sessions in future as well as the emphasis on campaigning as we head into 2019 local elections which will be available to all candidates. 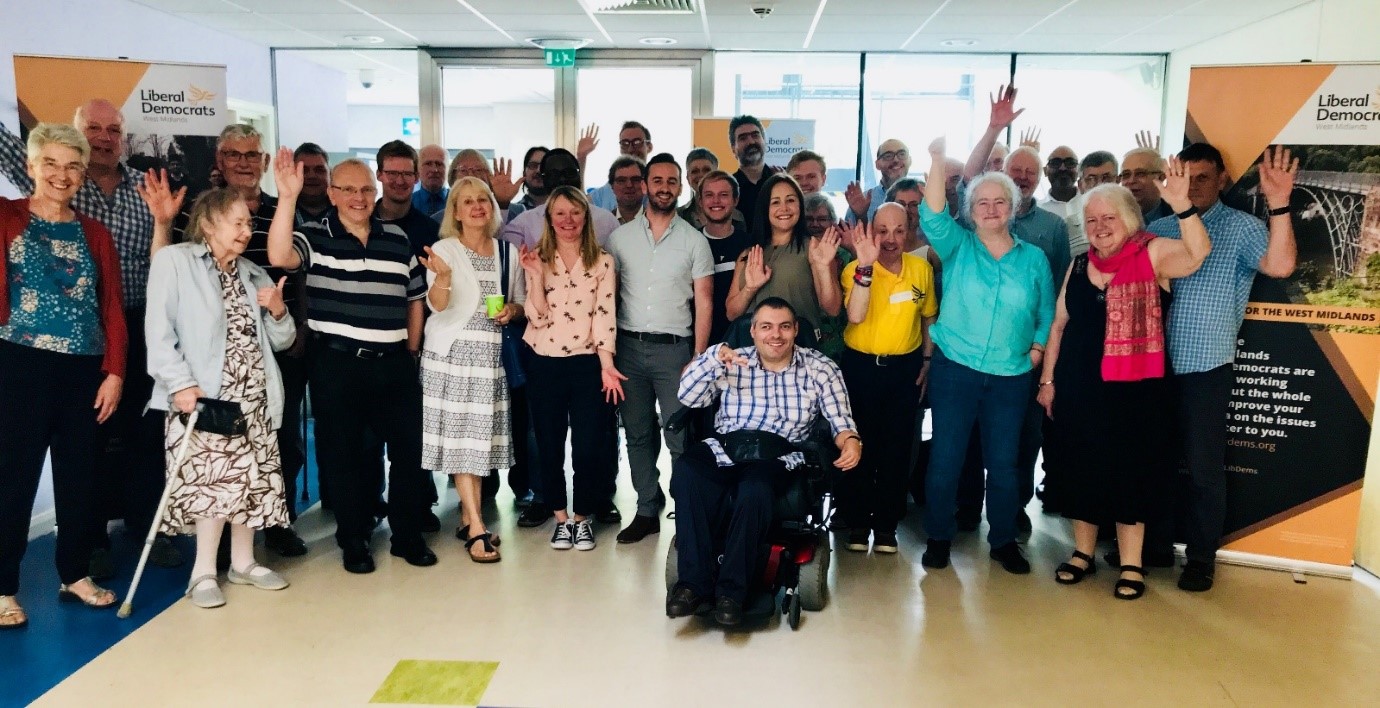