Lorely Burt to join the House of Lords

As Chair of the Local Party, I would like to take this opportunity on behalf of our Members and Executive Committee to congratulate Lorely on her appointment to the House of Lords.

Lorely Burt, or 'The Baroness Burt of Solihull in the County of The West Midlands', was Member of Parliament for Solihull between 2005 and 2015 and was recently appointed by Tim Farron as the Liberal Democrats' Spokesperson for Business.

Lorely's appointment to the House of Lords is great news for Solihull and the West Midlands. Over the past 10 years as our MP, Lorely's name has become synonymous with Solihull and I am pleased that she is now in a unique position to work for and promote the interests of our Town and its environs. Here in the West Midlands, we have precious few Members of the House of Lords. Lorely's appointment is therefore a major boost locally, giving us a strong and experienced voice in Westminster and promoting the interests of our Town and its environs. 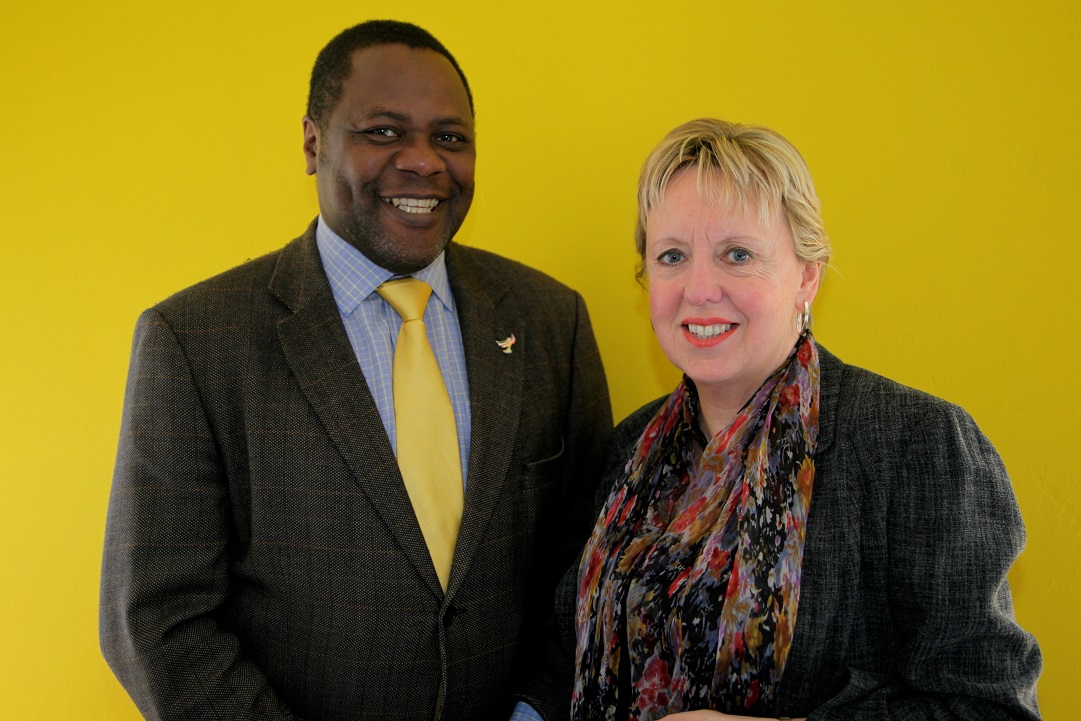 I am also pleased that as Lib Dem Spokesperson for Business, Lorely is now in a unique position to support and promote our local businesses. As 'Women in Enterprise' Champion in the last government, Lorely has been a role model for female entrepreneurs throughout the country. As Baroness Burt of Solihull, she will also be a role model for young persons in Solihull and the West Midlands, showing that with hard work and dedication, they too can be successful in their chosen careers. Most importantly, I am pleased to confirm that Lorely will continue working with the Local Party here in Solihull and Meriden as an active Member and will be available to help locally in our political activities and social functions.