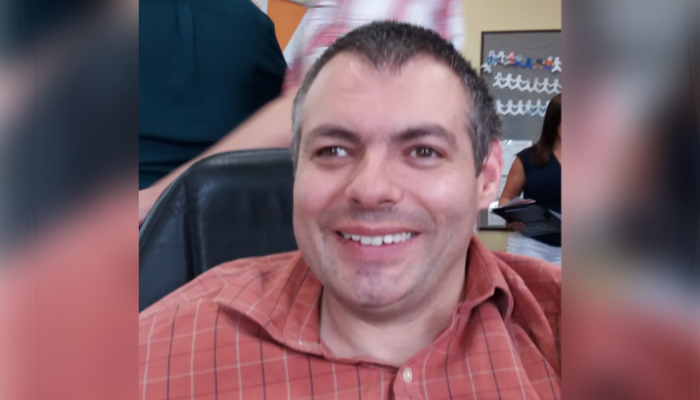 Richard joined the Regional Executive in January 2018 and has contributed positively to Regional activities ever since including assisting with the training events in Stratford, Ludlow and Solihull throughout 2018.  Richard also sits on both the Local Executive and Policy and Strategy Group in Newcastle under Lyme and contributes positively to its discussions.  He is also an active campaigner and was part of the successful campaign to get Marion Reddish and June Walklate re-elected in Thisleberry Ward at the 2018 Local Elections.