As Spring comes upon us again, (even if it does bring flurries of snow!) it’s great to see signs of a Liberal resurgence in these times of extremism and populism in politics. 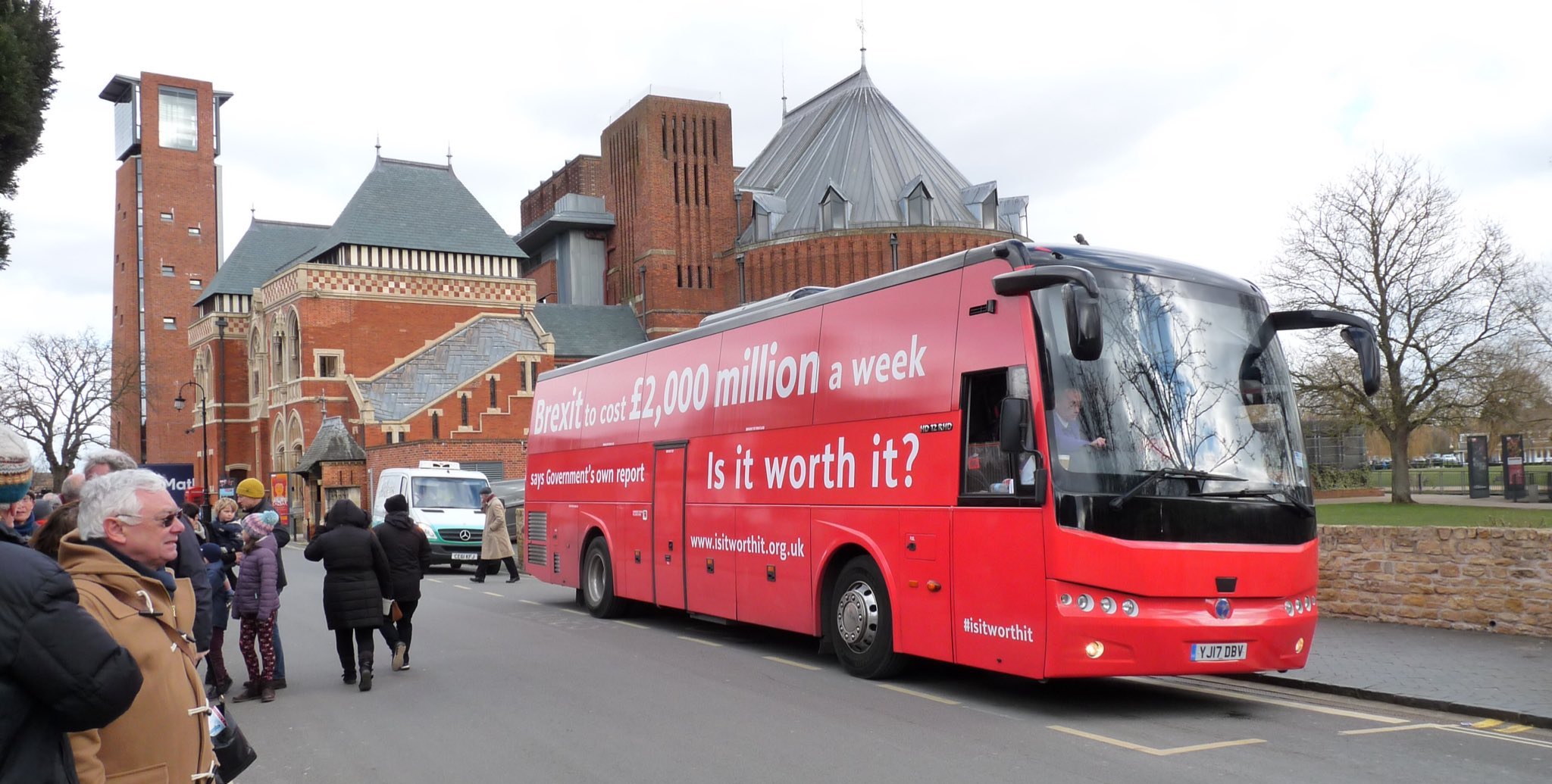 We’ve had some notable local election wins — in Minehead South (43.2% Gain from Independent), Marine (32.7% Gain from Conservatives) and Dawlish Central & North East (70.6% Gain from Conservatives) and we can look forward to continuing successes in Birmingham and across the West Midlands in the local elections in May. Before then we hope as many of you as possible are able to support Charles Robinson in the Blythe By-Election on 1st March.

We are doing all we can to support upcoming local elections and if there are any events that you are running locally and wish us to support and promote for you please let Jordan Quinlan, our new Chair of Communications know so we can lend our weight to your efforts. We look forward to working together over the coming year and driving local election success for the West Midlands in 2018. Jordan has already started compiling a note of our Local Party Officers across the region so we can keep in touch more effectively.

Jennifer Grey (Vice Chair Urban) has developed a New Member Welcome Session to be launched shortly in Lichfield and she is also in the process of building a Social Media Training Guide. These both form part of a 2018 drive to focus on developing training opportunities to support our local and national candidates. Similarly we are keen to develop a schedule of visits by Vice Chairs (Jennifer Gray, Susan Juned), Executive Members (Hakil Ahmed, Phillip Bennion, Adam Fejfer, Richard Whelan, Waheed Rafiq) and I look forward to continuing to get out and about as much as possible and I am always happy to visit and speak with you. You can find the latest executive which includes elected members, co-opted member and supporters, below.

I was delighted to join the Brexit Bus in Birmingham as it stopped in Northfield on Monday 26th February on a very chilly morning.  A group of brave and dedicated souls gathered to hear speakers including Claire Fielden and myself as well as someone looking rather like Boris Johnson singing a cheerful ditty about his Brexit woes. The Brexit bus is emblazoned with the government's own cost of leaving the EU stated as being £2,000m per week and will be touring the country over the coming weeks, so keep an eye out for it!

Throughout March there will be plenty going on with a whole host of events taking place across the region, from a chance to meet Layla Moran, 2nd March, (MP Oxford West and Abingdon) in Leamington Spa to a dinner date with Tom Blake, 11th March (MP for Carshalton & Wallington) in Worcester. There are also action days in Acocks Green on 10th March, Bromsgrove on 24th March and Politics and a Pint in Sutton Coldfield on 13th March. Lord Chris Fox, our Business Spokesperson, is in Birmingham on 15th March, 3-4.30pm. If you are interested to join this event please contact me on [email protected]

The Regional AGM is planned to take place online this year, with votes closing on 20th October with our Regional Conference due to take place in November 2018 when our election results will be announced to those attending.